Note: this page is currently outdated; contact us for up-to-date information..!

Below we provide code and datasets used in some of the research projects at ANPL. The code is made publicly available under the GPL license. Please do not hesitate to contact us with requests or questions.

Camera trajectory in the synthetic dataset: 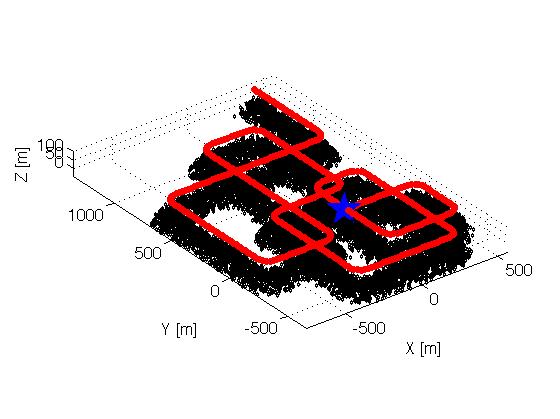 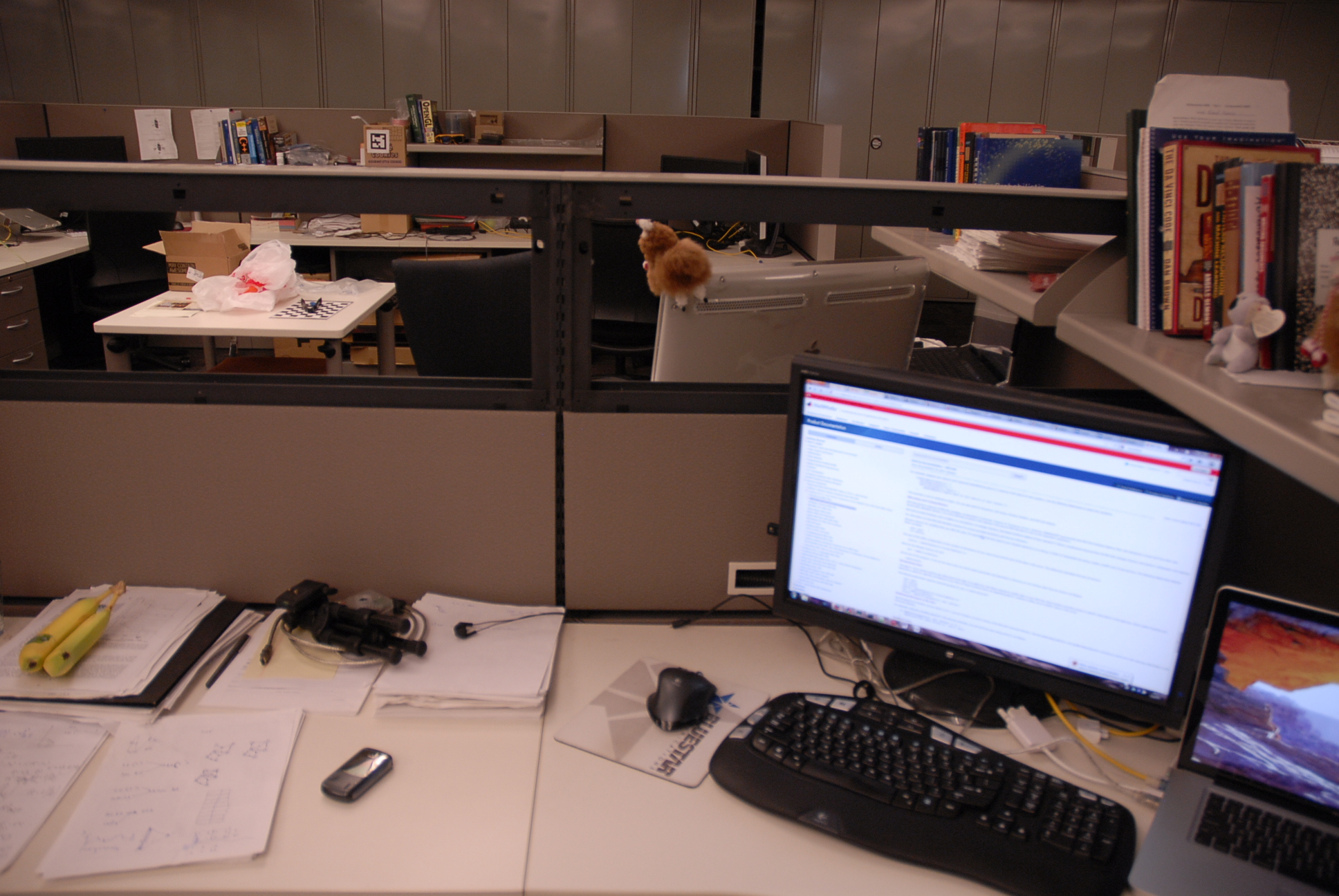 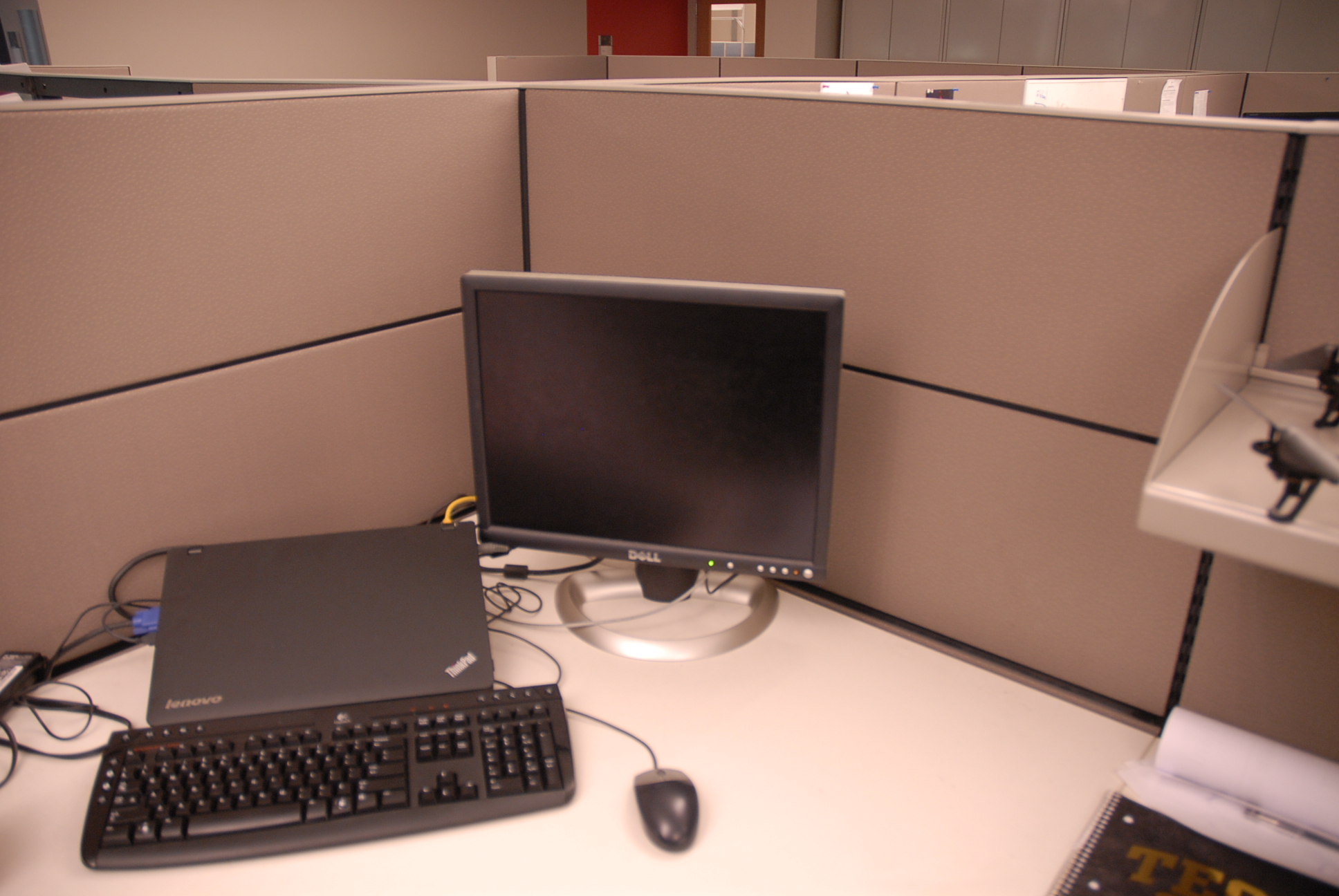 Related research and publications can be found here.

Implementation of the equivalent and basic inertial navigation factors is now part of the official GTSAM optimization library (starting from version 2.3.0), and can be found here.

The ANPL Aerial Datasets (ANPL1,2&3) are vision datasets that include a moving camera and a moving target, gathered at the ANPL lab, at the Technion (August 2016). The dataset consists of visual data from a downward pointing GOPRO camera, attached to a mount which was moved horizontally approximately 2 meters above the ground. In ANPL1&2, a dynamic target on which a tennis ball and an Apriltag pattern were attached, moves on the ground and occasionally exits the camera’s field of view. Ground truth for the target and the camera is provided by an independent optical 6DoF tracking system (Optitrack).

This dataset has been released for public use for testing and evaluating of visual SLAM and vision-aided navigation algorithms with combined dynamic target trajectory estimation.

A sample of the ANPL1 visual dataset including camera and target motion is shown in the next video. Note both the camera and the target move.

Ground truth camera and target trajectories are given below.